Have you seen those social media calendars that show the different types of posts you can do?

Have you wondered what makes the posts different?

Well today’s your lucky day – we’re going to explain the different types of social media posts you can do. 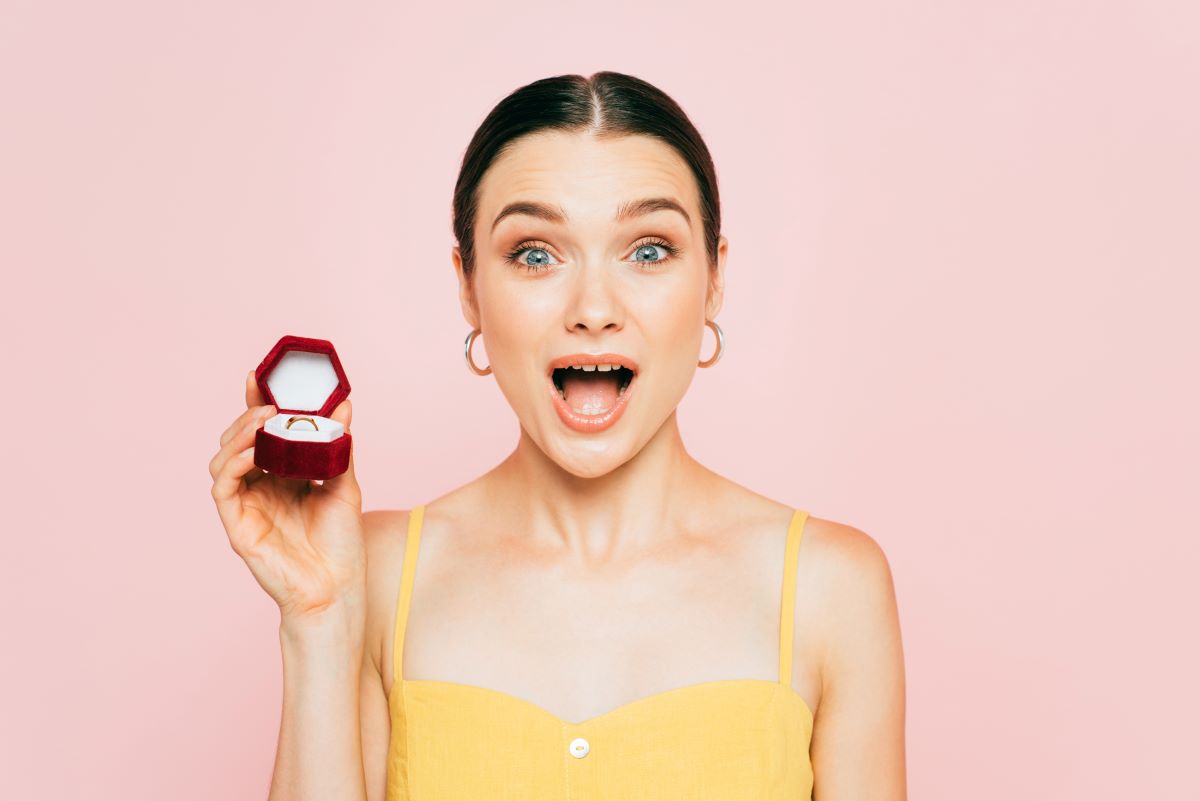 Engagement posts are specifically designed to get your target market to engage with you. What does that mean?

Well, in the Facebook world, engagement is considered currently considered as commenting, sharing, messaging, etc. And particularly sharing to direct message or to a specific person, rather than to a page.

But what about Likes, I hear you say. Well, generally the like button is considered engagement, but doesn't rank very high in terms of engagement.

When you create engagement posts, you are specifically aiming to get your followers, your target market, your audience, to either comment or to share your posts or engage in it in some form.

So instead you try asking questions or asking for people's opinions rather than literally asking for comments.

What happens behind closed doors? 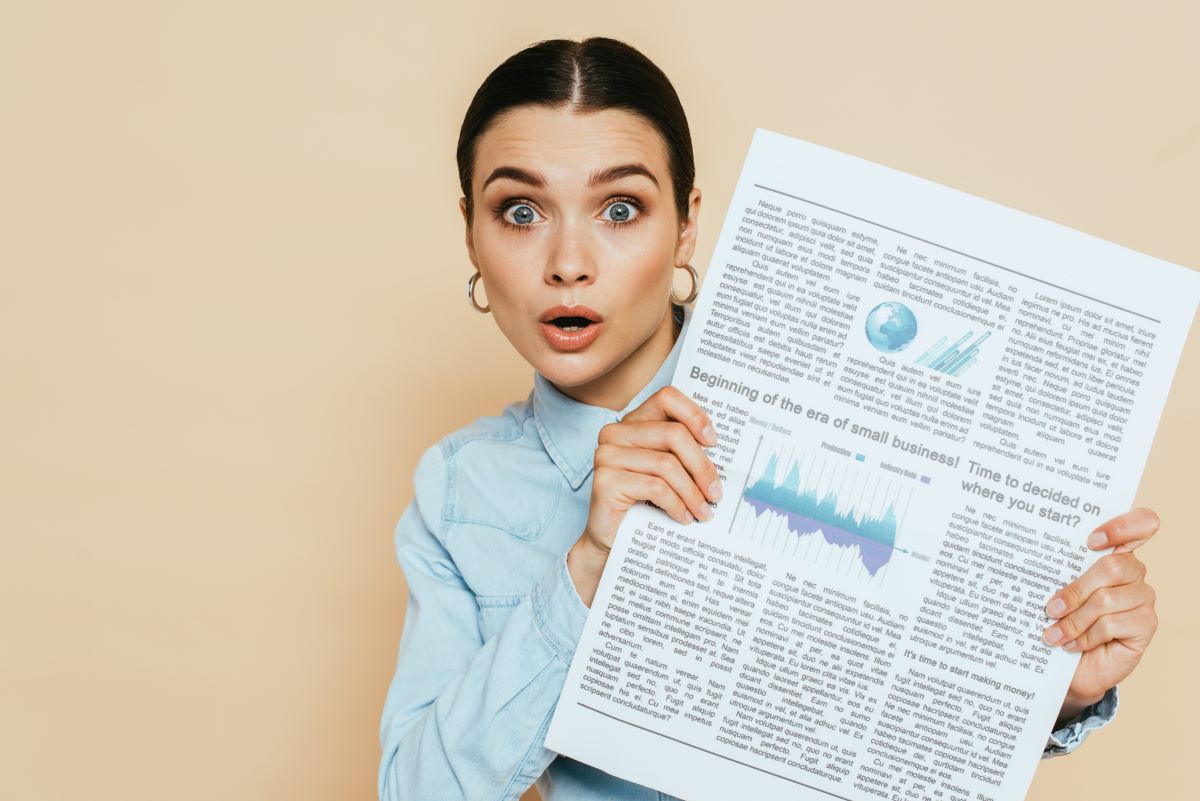 Behind The Scenes (BTS) posts gives your audiences in insights into your business.

BTS posts can demonstrate your expertise. They can help you position you as an authority or the go-to person in your industry. And, they can also show people that you're a real person – that you get in and get your hands dirty, so to speak. BTS posts show what your audience (your customers and target market) wouldn't normally see on the surface of your business.

And this gives your target market insights into you and your business.

Guess what! That creates more of a connection between you and your target market. And we know when people connect with you it increases the know like and trust factor. And that drives sales.

BTS posts show real situations that often involve sharing a video or a live. And the almighty algorithms just love videos and live posts. So BTS posts are a really good type of post to create a connection with your followers by showing that you're a real person and your businesses real. 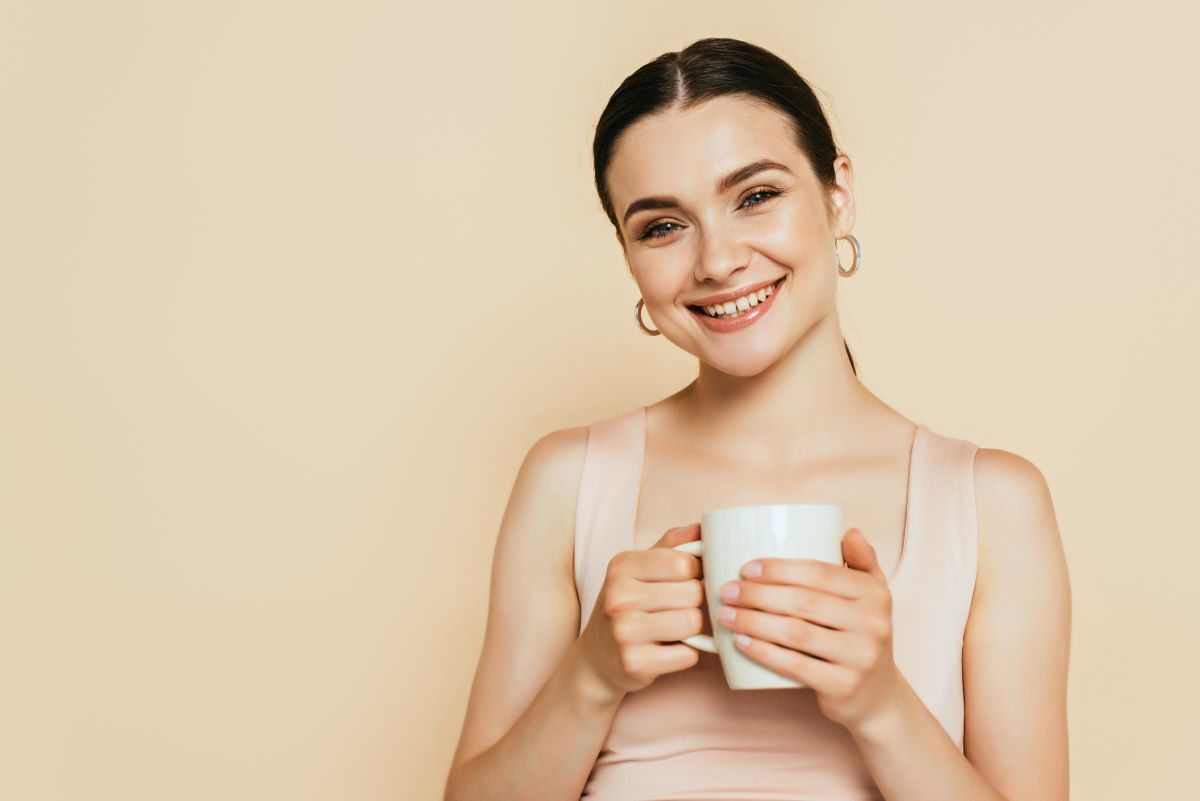 Connection posts are all about sharing stuff about YOU!

Yep, sharing things like why you do what you do and how you feel about different things. And those things don’t necessarily have to be business related.

Connection posts are all about creating a close personal connection between you and your target market. With connection posts, the goal is to make your audience feel like they personally know you.

And you know what that means.

It means they get to know, and like you and trust you.

And we know that when people know, like, and trust you and your brand, they're more likely to buy from you. 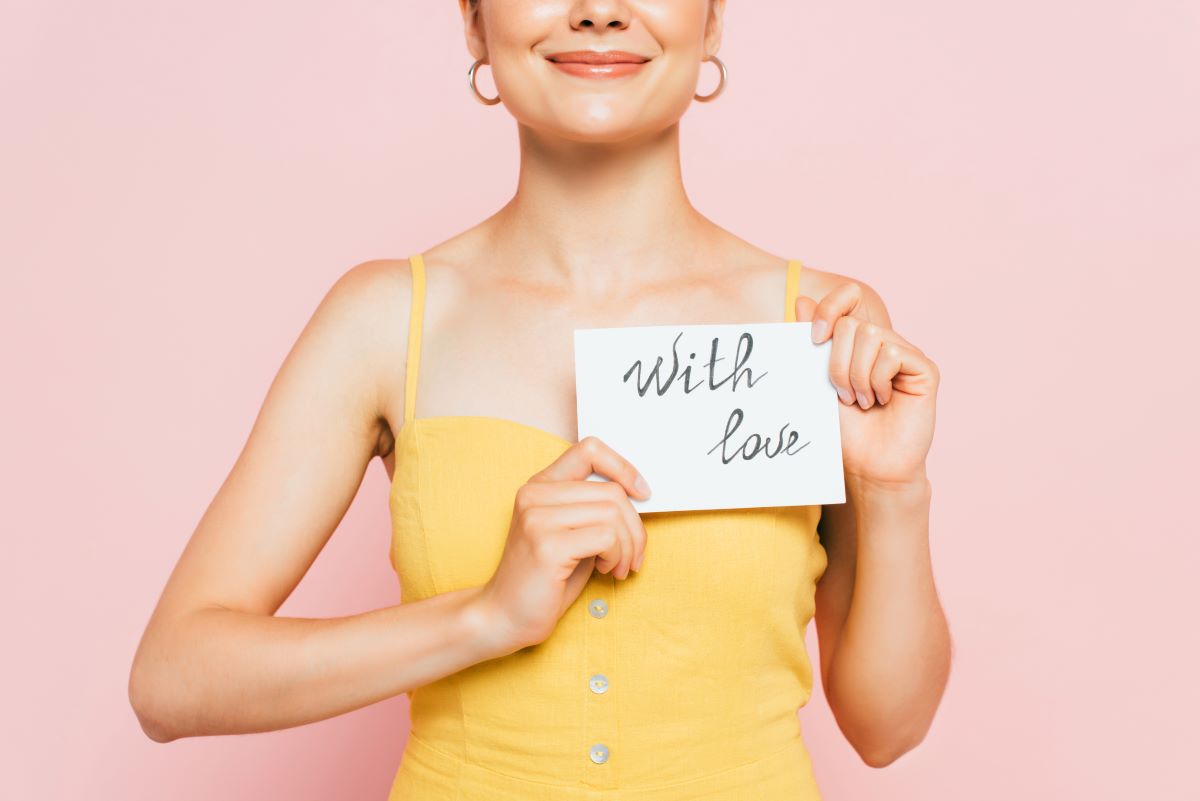 Inspiration posts are literally just that. They are posts that highlight things that inspire you and that you think will inspire your audience.

The key with inspirational posts is to try and make them relevant to your brand, your business and your industry. If you don’t, you take the risk of attracting followers who actually aren’t your target market.

Show me the money! 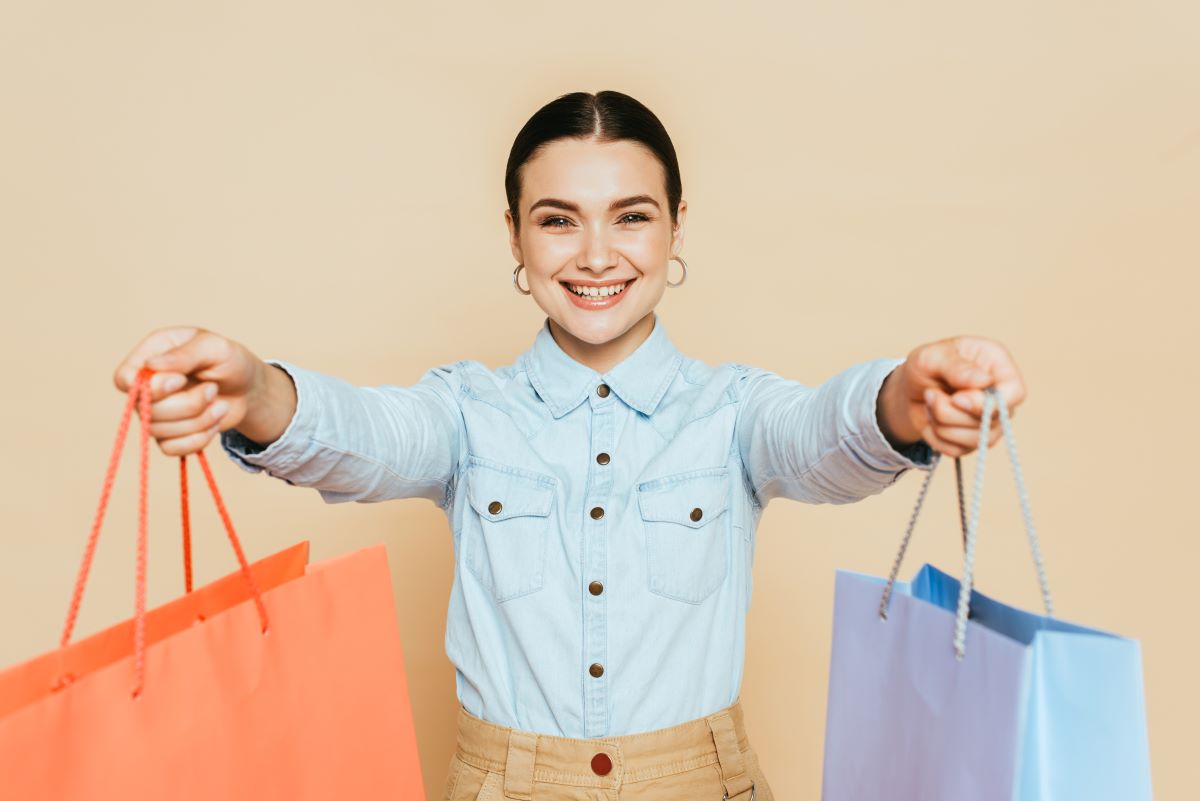 Sales posts are posts with a clear call to action. They are essentially asking for the sale. They are encouraging people to:

They are literally sales posts.

All the other types of posts can be used to build awareness of your products and services, or showcase the benefits, etc. The difference is they don’t have the Call To Action.

Sales posts are purely there to get you sales.

Something important to remember about sales

When it comes to Sales posts they SHOULD NOT be the majority of your posts.

Generally speaking, the recommendation is no more than 25% of your posts should be outright sales posts.

People just don't want to see them ALL THE TIME! So, use your other types posts to promote your services and your products by delivering information of value BUT without the clear call to action. 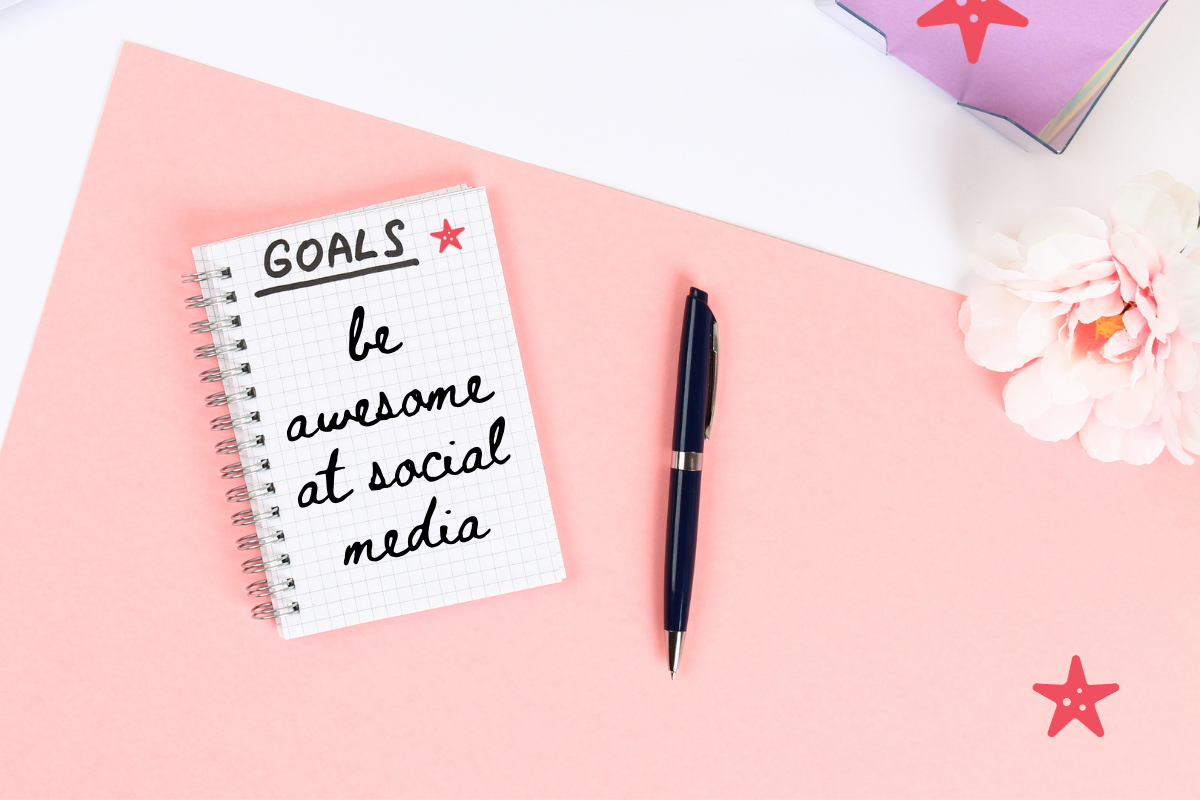 We’ve launched the Savvy Social Media Planning program – a DIY online program where you learn the above AND MORE!!!

Enrol today and get rid of the social media overwhelm so you can take your social media from meh to marvellous. It’s only $197 for lifetime access. Yep, you can revisit the program as often as you like – no limitations.

If you wanted me to teach you this one-on-one you’re looking at over $1000 for one session! 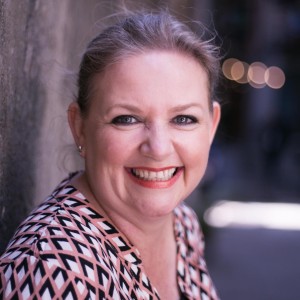 Hi, I'm Mell - a wine lover, shoe fanatic, cheese fiend, and wishful traveller. I also dance in supermarket aisles. And, I live, breathe, and love all things marketing! I founded Starfish Marketing in 2015 and have been helping business owners make your marketing and social media happen ever since. If you're overwhelmed by marketing I'd love to see how I can help.
Facebook-f Instagram Linkedin-in
Tagged blogmarketingmarketing tipssocial media marketing

Subscribe to our monthly newsletter (and irregular updates) for more free marketing info and stuff.

Starfish Marketing Pty Ltd acknowledges the Traditional Owners of Country throughout Australia and recognises their continuing connection to land, waters, and community. This business pays its respects to them and their cultures; and to elders past, present and emerging.